Hey! You're new here! Save 25% off your first order (Exclusions apply). Use code: IAMNEW
Shop Now

Barry M Cosmetics was created in 1982, in London, Great Britain, by Barry Mero.

In the early 80's Barry had a number of retail outlets in London selling beauty and cosmetic products. The fashion was for dramatic, outrageous make-up, however, he found that no one was producing the exciting and vivid colours that his customers really wanted. So, in June 1982, he created the Barry M Cosmetics range.

Barry M soon became a cult name in the field of colour cosmetics.

Now, many years' later Barry M is now the Britain's leading colour cosmetics brand - other big beauty companies may claim to be British but, in fact, very few of them really are! 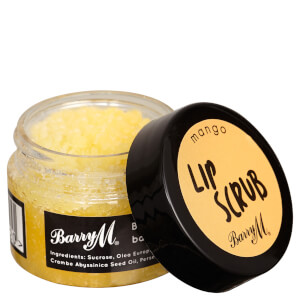 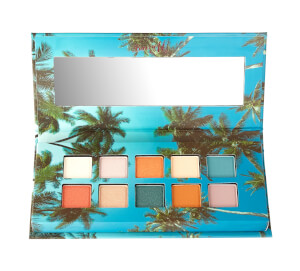 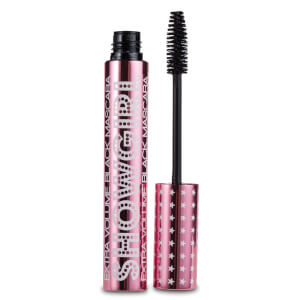 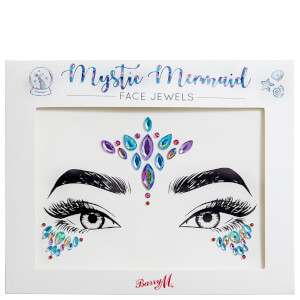 Lookfantastic.com - Part of The Hut Group