Skip to main content
Free Tracked Delivery Above HK$600
Refer a Friend & Get HK$100 Each!
25% Off Your First Order - Use code: IAMNEW
Download the app for exclusive savings
Reviews

I am a person who really cares and put a lot of effort on eyelashes. Every time I do my makeup, I use at least two kinds of mascaras to achieve long and volumised eyelashes.

Today I would like to compare the mascaras that I use most frequently:

I like this mascara very much. It has a very natural effect and it doesn't make lashes stick together. The main reason I use it is because it is delicate enough to distinguish the lashes. But its thickening and prolonged effect is not that good, so I sometimes use this as base, and then apply a layer of it on the top after other mascaras so that the eyelashes do not stick together, but I rarely use it alone, unless I am after a very natural makeup look.

This mascara is one of my most frequently used ones. Especially when I am feeling lazy or in a hurry. This mascara provides a beautiful length or volume with only one application. So I often use it to on both of my upper and lower eyelashes when I'm lazy. But if I have time, I'll just use it to brush my lower eyelashes because it's eyelash sweeper is very thin, and it's absolutely superb to use on lower eyelashes. The reason why I don't tend to use it for lashes when I have time is because although it has a brilliant effect, it does not feel light enough. Also, it may smudge a bit if you are wearing it for long hours. However, for the effects that it gives, it is a must-have mascara especially if you are not wearing the makeup for more than 8 hours and when you are feeling lazy.

This two-headed mascara is believed to have been seen by many people. L'Oreal Paris Superstar Mascara's white end is used as base, which thickens the eyelashes, and then use black end to colour the eyelashes. I think this mascara is good. Because the texture on the white side is quite thick, the volumising effect is better than many other mascaras alone. But I sometimes feel a bit troublesome because I have use both ends number of times to achieve the look I am after. With my request for eyelashes, at least three times each, so I think there is a little bit of trouble. But I have to admit it is easy to use.

Shiseido is actually the first mascara I have that's worth two hundred Hong Kong dollars. I have at least a dozen of different mascaras in my makeup bag, so I usually buy cheaper mascaras. But recently I wanted to find a perfect mascara to replace all those mascaras I have in my makeup bag, so I bought this mascara to give it a try. Here, I have to admit that the price for this mascara is highly reasonable, even if it is slightly more expensive than many other brands. Because it has an amazing effect. It is very natural that feels like there is no makeup. However, it also gives you a natural long and volumised lashes. I really like it. But my personal liking of eyelashes needs to be super volumised and long, so I will introduce this to people who like natural makeup and naturally long eyelashes.

I bought this on Black Friday because I heard that Pixi is a very well known brand, so I wanted to give this a try.

Seriously, I absolutely love this mascara, and I cannot wait to introduce this to everyone. This is definitely my favourite mascara, especially its texture! Its texture is super light, and it will make you feel like as if you are not wearing any mascara! Not lying, it is so light but the effect of this mascara is absolutely amazing! Oh.. and there will be no panda eyes all day long at all, it does not smudge at all, and it is so easy to remove. It is definitely the number one mascara for me. 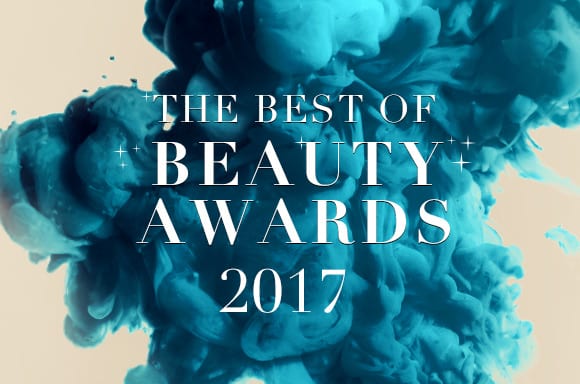 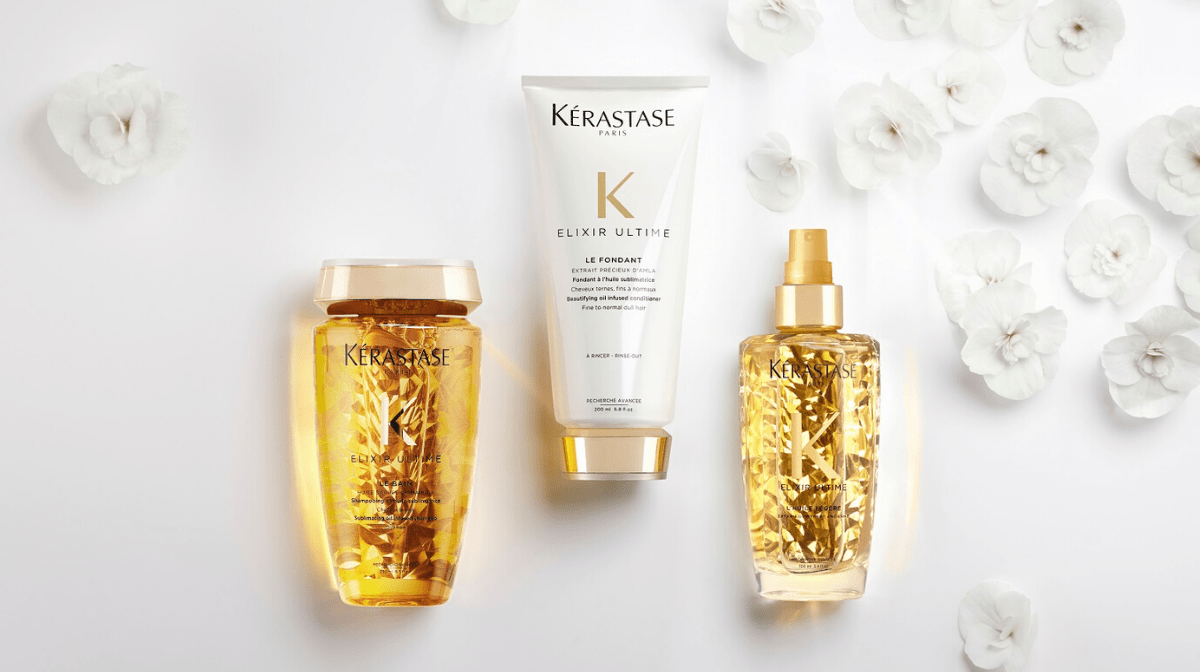 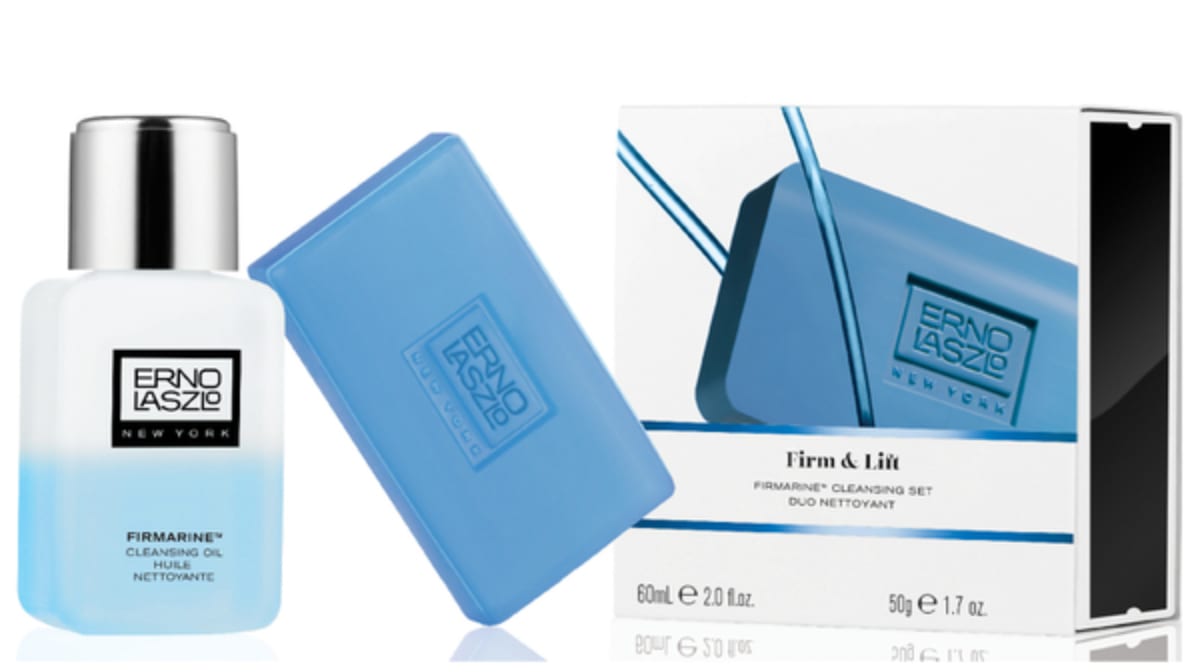 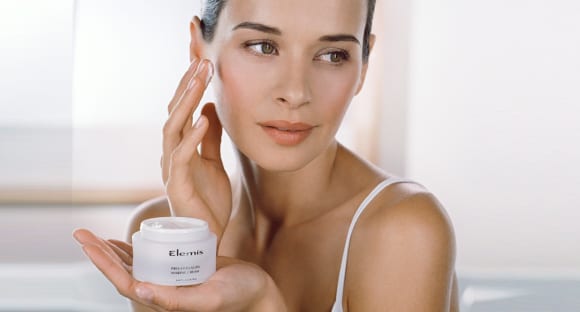 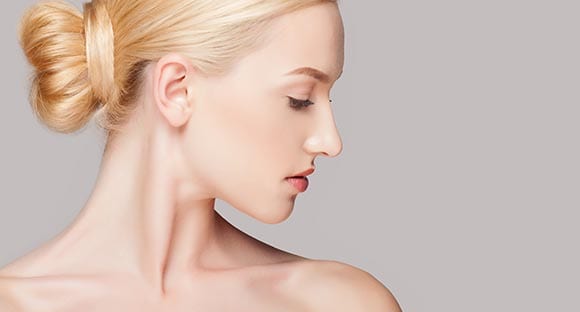 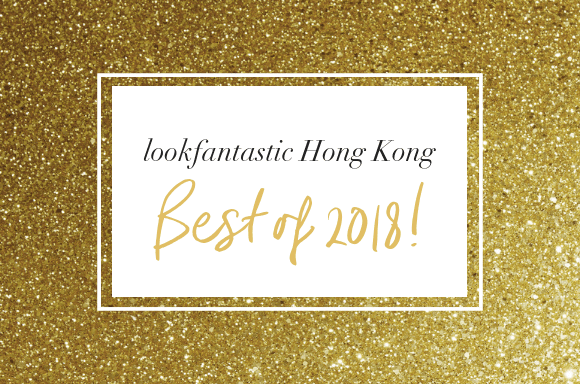 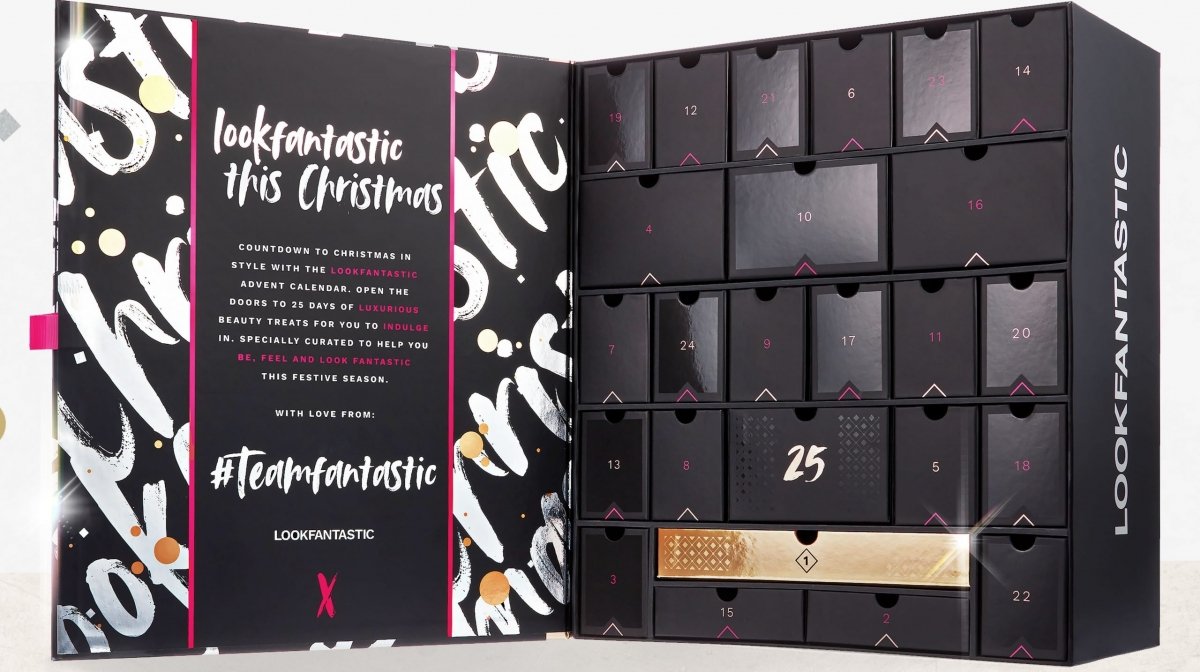 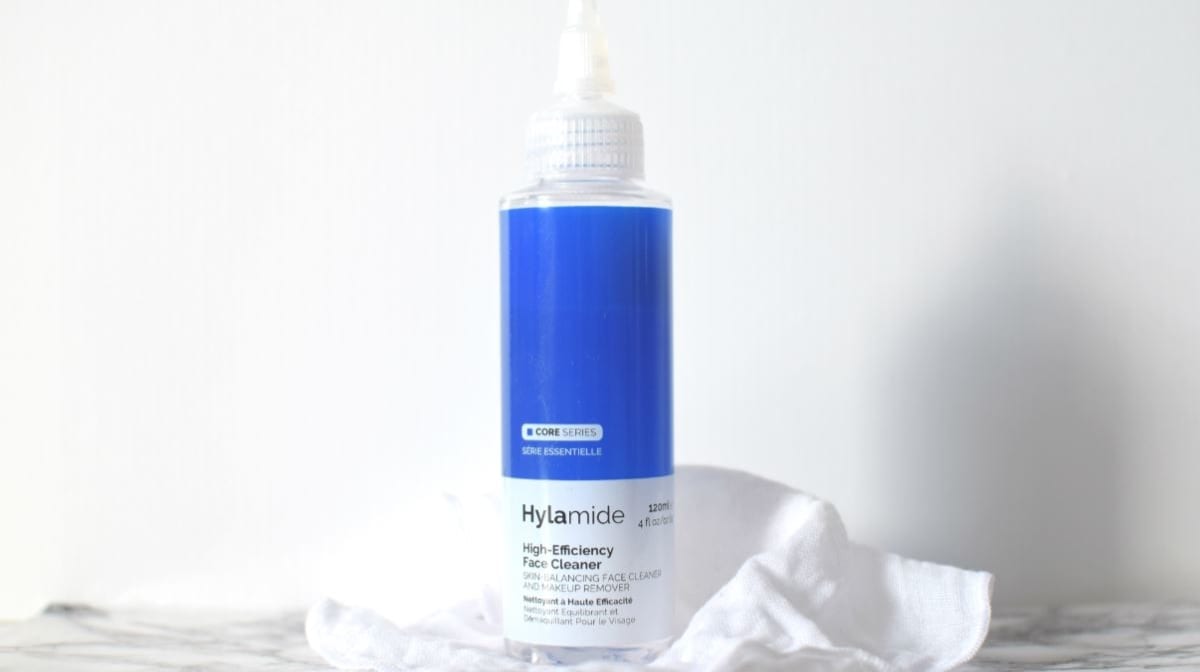